It’s the end of the 7th week on site at our Aldermans Place new homes development in Willenhall, Walsall and we are well under way with installing the underground storm water attenuation system, we have the concrete floor slabs cast for plots 1-6 and the concrete foundations cast all the way through to plot 19.

Watch our video update and see photos of progress on site below.

To make sure that the drainage at Aldermans Place can cope with heavy storm rainwater and not overload the public sewerage system, we have installed a large underground storm water attenuation system.

The storm water attenuation system consists of an underground reservoir that’s formed using modular plastic crates, kind of like milk bottle crates, which are around 95% void space yet capable of supporting quite significant loads once buried. The crates are laid in blocks to achieve the required storage volume and then wrapped and sealed within a non-permeable membrane. Storm water is then piped into the attenuation system from the house rainwater downpipes and surface drains, and exits the system into the public sewer through drainage pipes which have been specifically designed to restrict the flow of water to a maximum permitted flow rate. The reservoir then acts as a buffer when storm water is flowing into the reservoir at a faster rate than it’s able to exit the system. 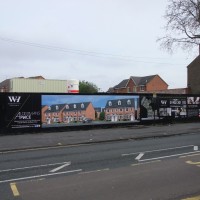 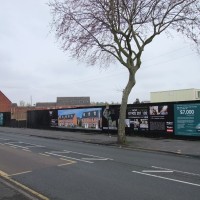 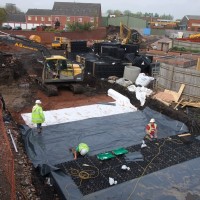 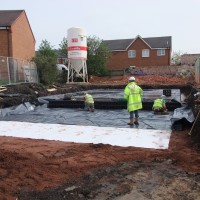 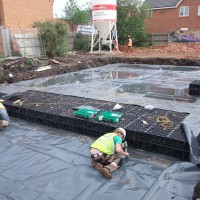 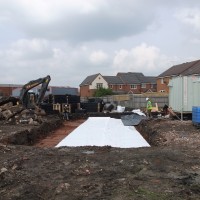 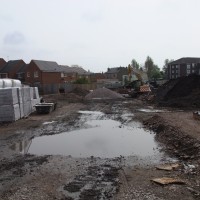 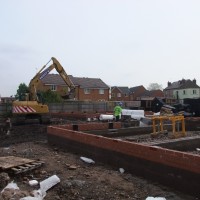 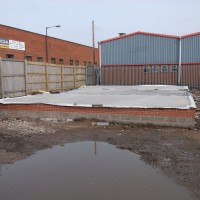 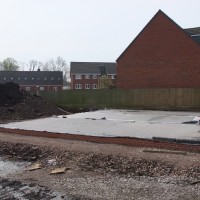 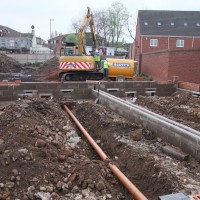 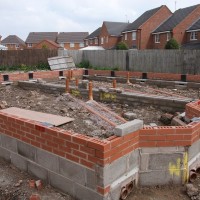 We buy land with and without planning permission across the West Midlands and surrounding counties.